I am test driving the 2021 Toyota Sequoia TRD Pro, it is a massive and impressive SUV for 7 passengers.  I call it the Rock! It is strong as a Rock but fast as a cheetah. The powerful Toyota Sequoia TRD Sport 4×4 SUV can drive you on any terrain.

The Sequoia is classified as a full-size SUV, a kind of large truck, but on the inside, it is very luxurious and comfortable. It is solid, spacious, and can be very fancy on the inside depending on the trim level you drive.

If you want to ride inside a war-tank but feel like you are driving inside a luxury car then the Sequoia will do the job.

The second and third row can be folded down to be converted into a full-size cargo SUV.

The Toyota Sequoia is a full-size, full-capability SUV manufactured by Toyota. It is mainly built for family road and trail adventures.

The Toyota Sequoia is named after the giant Sequoia redwood trees. Sequoia trees are some of the tallest in the world that gave inspiration to Toyota’s automotive engineers and architects when creating this massive SUV.

The Toyota Sequoia is the first popular mainstream full-sized SUV in North America that is built by a Japanese automaker.

There are a few model trims for the Sequoia, but the one I am test driving, the TRD Pro is one of the best Sequoias when talking about off-road performance.

The three letters TRD stand for Toyota Racing Development. This line within the Toyota brand was originally developed for racing, but since vehicles intended for racing share many characteristics with those built for off-roading, it naturally evolved into what is now a type of vehicle that’s perfect for tackling different terrain because of its special suspension. The highest trim PRO is the best for off-road terrains.

There are three common grades in Toyota’s TRD line:

Fantastic four super hero “Thing” would love to drive the Sequoia. It is strong like a rock, almost indestructible, one of the toughest SUVs you can drive.

The 2021 Sequoia line includes the following trims: SR5, Nightshade Edition, TRD Sport, TRD Pro, Limited, and Platinum grades, with a price range from $50K up to $64K. The one I am test driving is one of my favorite trims the TRD Pro.

2021 Toyota Sequoia TRD Pro (the model I am test driving) 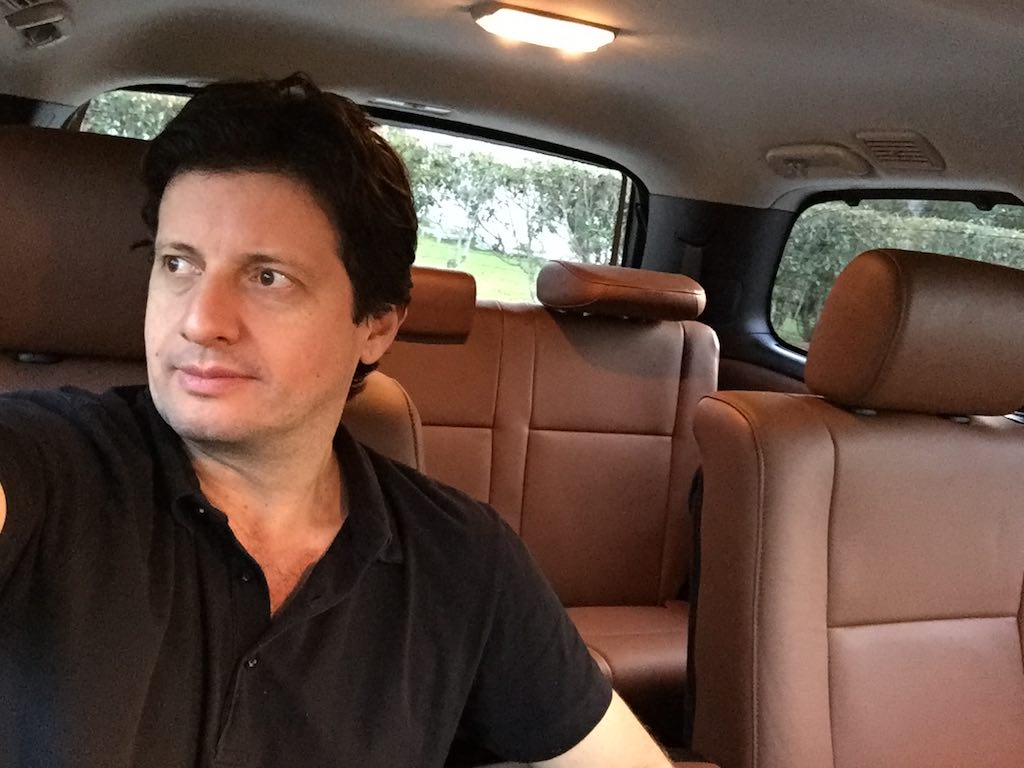 In case you need to drive into extreme off-road, you can add the optional Multi-Mode 4WD system that comes standard on TRD Pro. This advanced 4WD system uses a lockable TORSEN limited-slip center differential to move torque to the front and rear wheels as needed, and a two-speed transfer case provides a low range ratio for tackling on very steep off-road conditions. 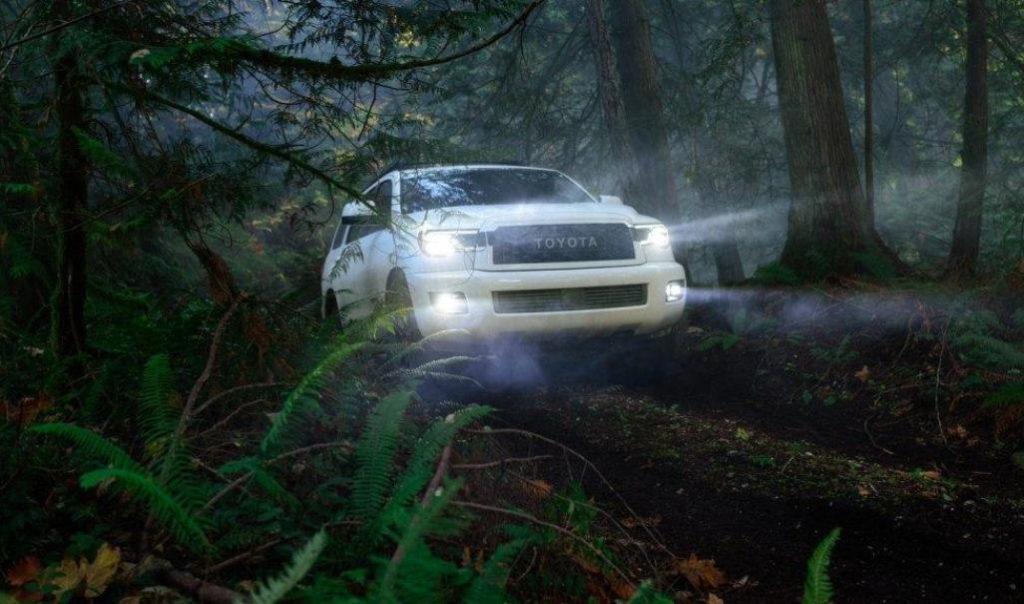 The interior of the Sequoia is elegant and solid, it has a classy and fancy feel and looks on the inside. Not only is elegant but also very comfortable and provides a lot of space through its seven-seats and three-rows.

The Sequoia looks very elegant with the Black TRD Pro leather-trimmed seats with red contrast stitching and TRD Pro logos stitched into the front headrests. The TRD Pro all-weather floor mats are very good to protect the floor of your Sequoia.

All Sequoia multimedia systems feature a 7-in. touchscreen display and the latest smartphone compatibility for maximum versatility.

TRD Pro and Platinum trims upgrade the sound system with a standard Premium Audio with Dynamic Navigation and JBL 14-speaker system, including subwoofer and amplifier for loud and quality sound onboard the Sequoia.

Most three-row SUVs have a smaller third row. Usually, the third-row seat is only practical for children and small passengers, but the Sequoia is different. The third-row seat has a large space for adults. The third row can be split 60/40 or recline.

The Sequoia is heavy and powerful but it is also very safe. This full-size SUV comes with tons of standard safety features. 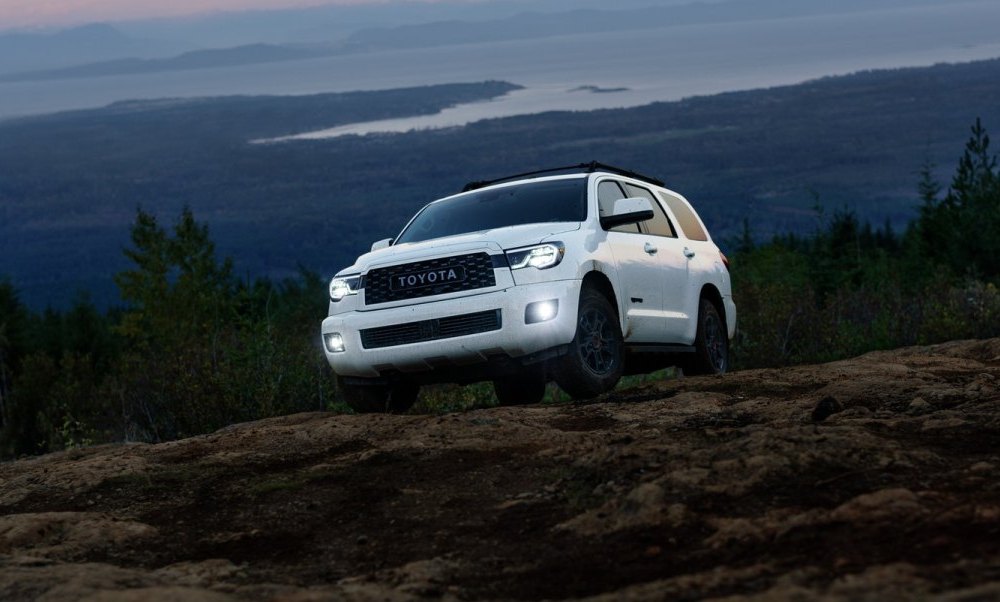 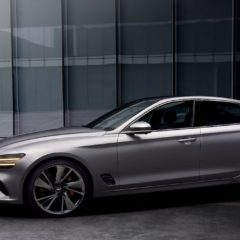 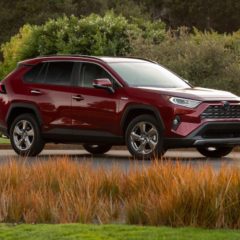 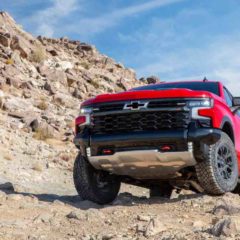 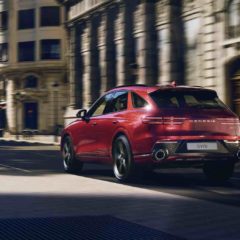 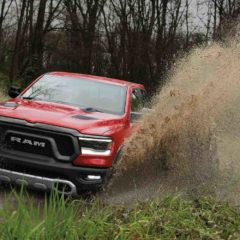 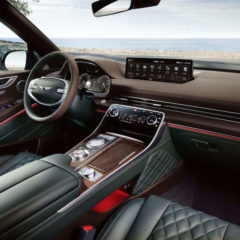 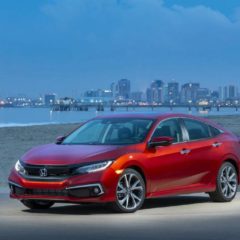 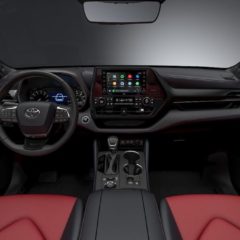 Written by Marco Carvajal 2021 Toyota Highlander XSE The Highlander is one of the first...